”They weave a text on a reflective stage. In this fragile dialogue that only hangs by a thread, two women perform a choreography of appropriated cultures, online tutorials, and patterns reproduced by machines. The performance is a textile manifesto. Two choreographers, one South-African, the other Swiss, measure up to each other, and the suits they create on stage are both funny and fearsome.” Arnaud Robert

Hominal/xxx is a series of collaborative works around the notion of authorship. All the pieces have the name of their authors. Questioning appropriation, transformation and sources of creativity those series are also pretext for unexpected collaborations. For the second piece of the series, MCH invites the South African choreographer and performer Nelisiwe Xaba;  Hominal / Xaba. 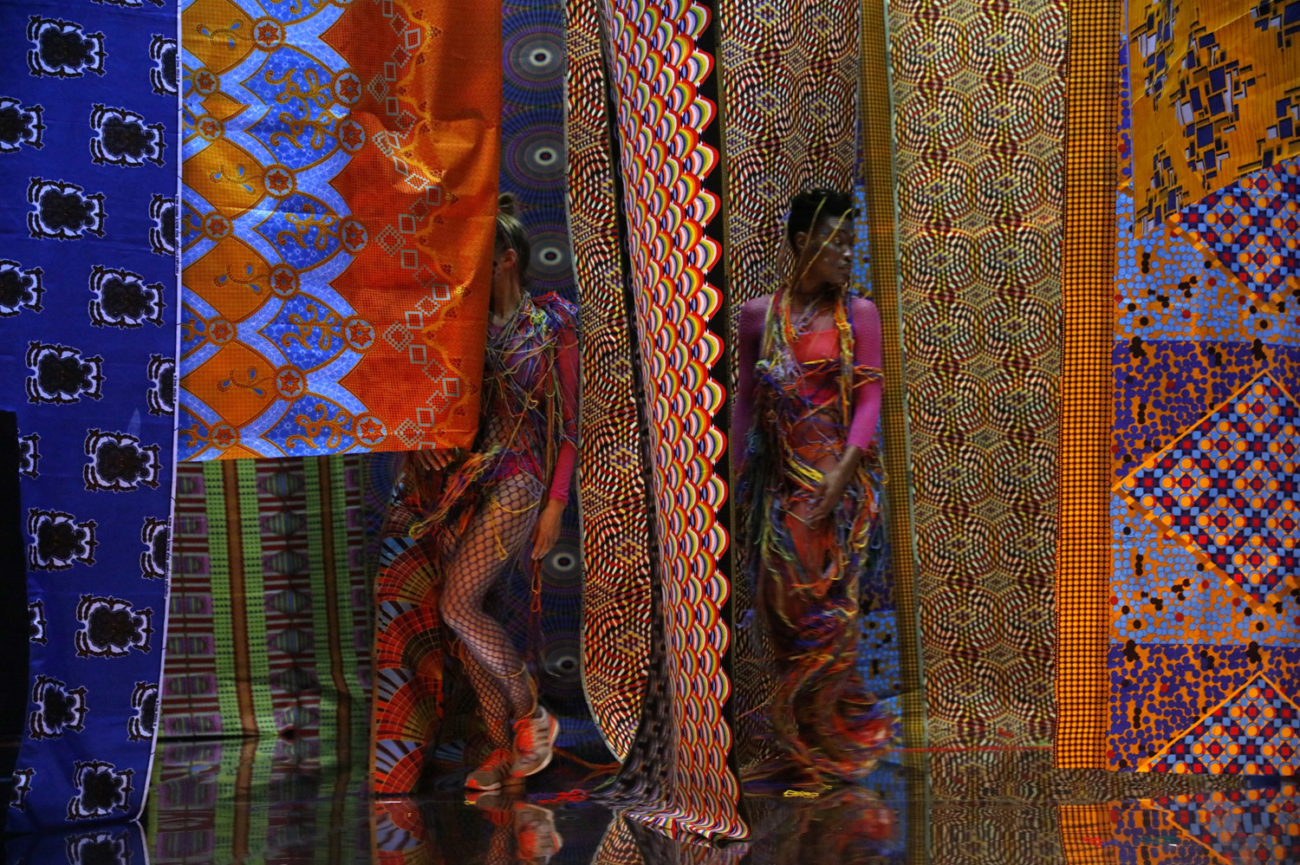 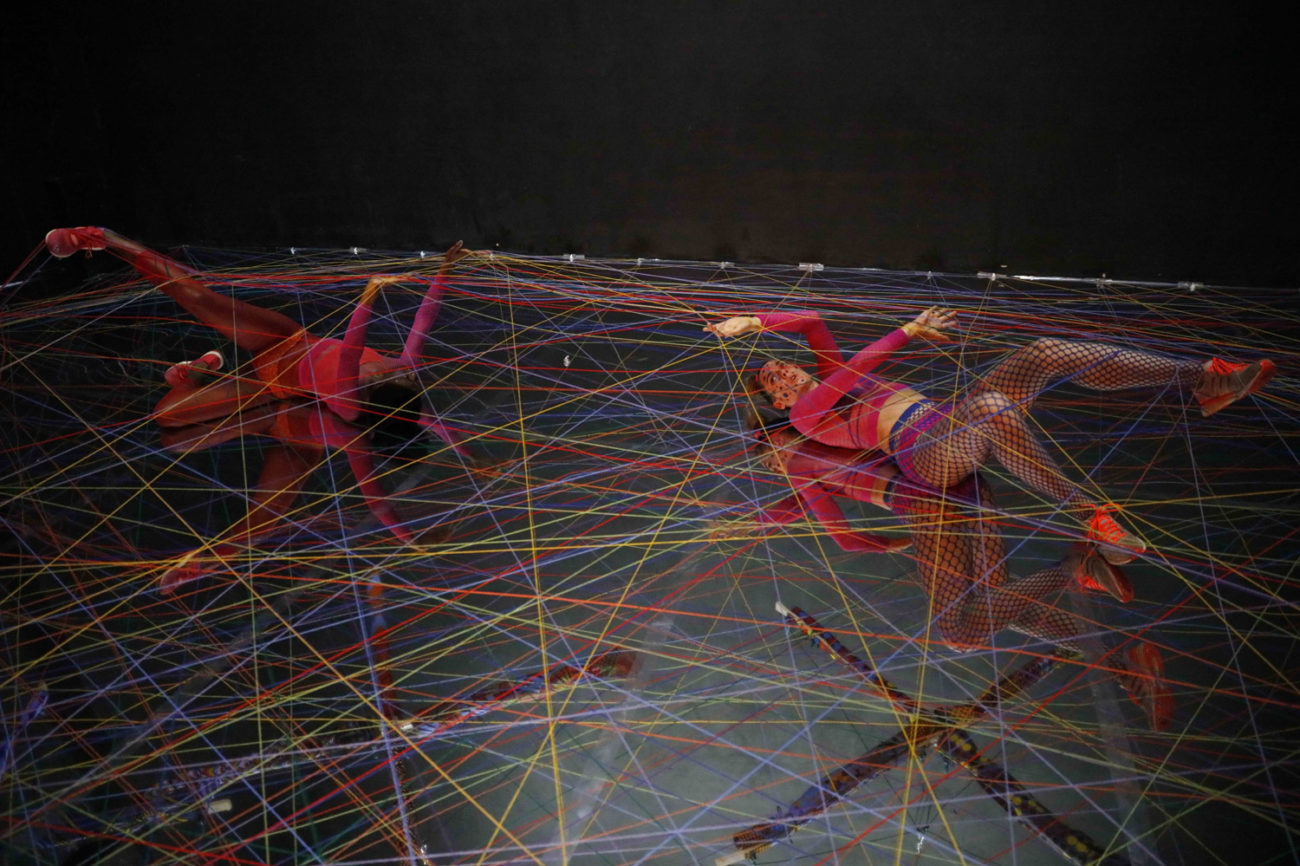